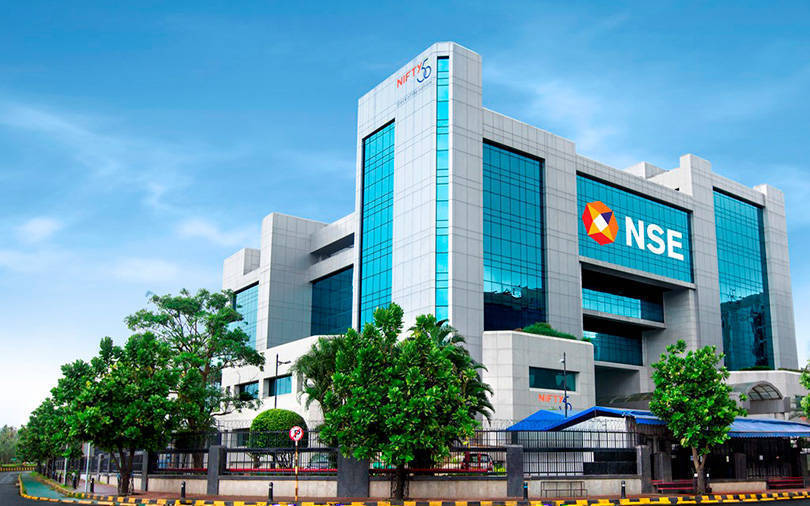 “Cybersecurity is the key to securing the exchange ecosystem and BFSI (banking, financial services, and insurance),” Vikram Limaye, managing director and CEO of NSE, said in a statement. He said the NSE was looking for opportunities to secure the capital markets.

The statement didn’t disclose the financial details of the deal.

Aujas was founded in 2008 by former IBM executive Navin Kotian and former Cisco employees Sameer Shelke and Srinivas Rao. It will continue to be led by its current management headed by CEO Shelke. Rao will serve as a mentor.

According to VCCircle’s research platform VCCEdge, IDG Ventures, Rajasthan Venture Capital Fund and IvyCap Ventures have invested in Aujas over the years. In 2013, the company had raised $4.95 million from these investment firms.

The cybersecurity firm employs over 400 professionals serves about 390 customers in India, West Asia and North America. It offers information and IT risk management services for its customers under practices such as digital security, managed security services, identity management, risk advisory, threat management and security engineering.

Aujus competes with the likes of FireEye, Paladion, Radware, Network Intelligence and Tripwire in the global enterprise governance, risk and compliance market. This market is growing at a compound annual rate of 12.8% and is likely to reach $64.61 billion by 2025, according to estimates by consulting firm Grand View Research.

NSEIT joins a number of companies in India and globally that have acquired cybersecurity firms.

A few big deals in the segment over the past year include networking giant Cisco’s $2.35 billion purchase of zero-trust security provider Duo Security and US-based private equity firm Thoma Bravo’s acquisition of Imperva for $2.1 billion, Barracuda Networks for $1.6 billion and Veracode for $950 million.